↓
Home Menu ↓
Skip to primary content
Skip to secondary content
Home→Blog→Uncategorized→The End of an Era, But Not the End of the War!

Time requires changing to becoming better in a variety of ways. For the military, it involves updating vehicles, vessels, and aircraft, along with the current technology. For people, we hope to learn from our own mistakes and take advantage of mentors and other reliable sources. My father was a source of great advice during my life.

He gave me some wonderful words of wisdom. His best advice was, “Don’t confuse the church with the administration.” I was having some issues with our local pastor way back when. I approached my father and the advice was clear as a bell! People have agendas and biases.

I graduated from college when there was no National Defense Exemption for scientists and engineers. Vietnam was cranking up and the draft was enveloping anyone standing by idly. My father earned his Navy Pilot wings as a Machinist Mate Second Class (enlisted pilot). He flew 88 different kinds of aircraft over his career (seaplanes, single-engine, multi-engine, jets, and helicopters).

His second sage piece of advice regarded my choice of missions to fly when I entered the Navy. He advised me to go ‘Patrol’. His rationale was that we would land on land after every mission rather than on a carrier. My father avoided carrier duty until many years after his retirement when he was sent to the Mediterranean by his civilian employer to evaluate some problems with the A-7 aircraft.

I was fortunate to enter Naval Aviation in the early ‘70s. Advances in antisubmarine warfare increased nearly exponentially within a few years. The Lockheed P-2 Neptune was the primary antisubmarine warfare aircraft prior to the Vietnam War. It entered service in March of 1947. It was the first aircraft to have piston engines and jet engines.

One important thing to note about the P-2 Neptune was the record flight that started on the day I was born. It left Perth, Australia, and flew to Columbus, Ohio in 55 hours and 18 minutes (unrefueled). That was a total of 11,236 miles. It had eclipsed the existing record held by the B-29 Superfortress.

As all records are beaten over time, a Boeing B-52 Stratofortress would become the new record holder in 1962. That record was beaten in 1986 when Dick Rutan’s Voyager would circumnavigate the globe unrefueled. 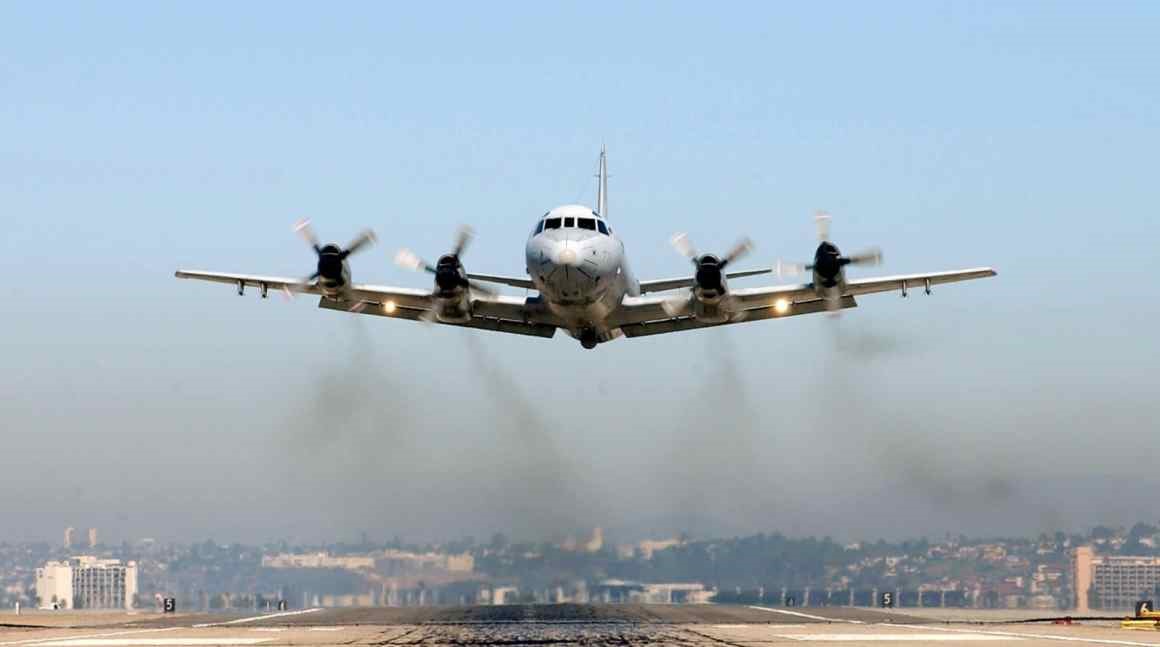 The Lockheed Electra was a four-engine turboprop commercial airliner. It entered service in 1959 with the ability to fly nearly 100 people to over 2000 miles. A variant of this aircraft became the basis for the Navy’s P-3 Orion Antisubmarine Warfare aircraft.

I was assigned to VP-6 at Barbers Point, Hawaii in January 1971. As a Naval Flight Officer, I was assigned to a crew as an en-route Navigator. My first flight was from Barbers Point, Hawaii to Harrisburg, Pennsylvania. The squadron had returned from deployment and was providing trips home for squadron members. I got a lot of experience navigating during that first couple of months.

Over time, I would graduate to become a Tactical Coordinator and take charge of operational antisubmarine warfare missions. Before I left VP-6, I was designated as a Mission Commander. I had problems with motion sickness during my first year (500+ hours). However, from one day to the next, flying the exact same mission, my motion sickness disappeared and never bothered me again. I ended my flying career in 1986 with over 4,200 flight hours.

The P-3 flew many types of missions other than antisubmarine warfare. During the Vietnam Way, I flew surface search missions in the South China Sea looking for infiltrator trawlers traveling from North Vietnam to the delta of South Vietnam. We also flew search and rescue missions and periodic surveillance missions along island coasts looking for stranded people or damaged ships.
The P3 was a formidable weapon during the Cold War. We routinely flew missions to search, localize, and track Soviet submarines en route to their patrol areas off the East and West coasts of the United States. Our missions were flown from bases on both sides of the Atlantic. A typical mission would last at least twelve hours.

The success rate of finding enemy submarines from a no-contact open-ocean search was unbelievable to many. The submarines were a bit noisy and our analytical capability was strong. The record flight time for a P-3 is 21.5 hours by the Royal New Zealand Air Force’s No. 5 Squadron in 1972. The longest flight in a P-3 was from Atsugi, Japan to Patuxent River, Maryland unrefueled. It took 15 hours and 32 minutes to fly 6,857 miles. 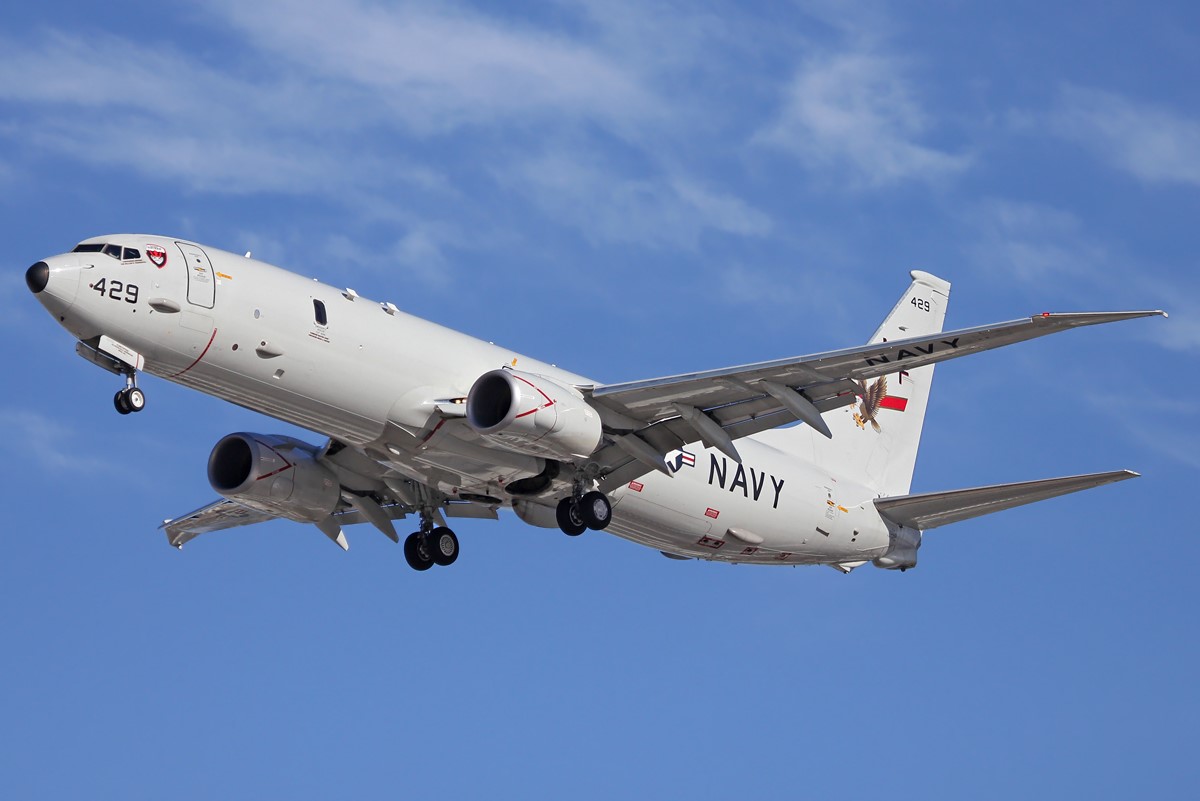 Aviation is an inherently dangerous business. Aircraft structures wear out over time. New designs add more operational years, but a replacement must come along to optimize the aircraft and mission capabilities. The Navy replaced the P-3 Orion with the P-8 Poseidon. It is a modified Boeing 737.

I was fortunate to enter the antisubmarine warfare arena when technology and capability were erupting exponentially. Significant improvement in underwater detection and prosecution made the P-3 Orion a deadly adversary if the need ever arose.

Our standard mission was to latch all bomb bay racks with simulated weapons. When the course, speed, and depth of a submarine (friendly and enemy) were known, we would proceed to deliver simulated attacks until we ran out of torpedoes. We practiced as if we had real weapons and real authorization to attack.

I have many fond memories of P-3 flights and the culture that success bred during the Cold War. I am certain, absolutely certain, that, just as we surpassed the P-3 Neptune mission capabilities, the P-8 Poseidon will become even more deadly in the cat and mouse game of antisubmarine warfare.