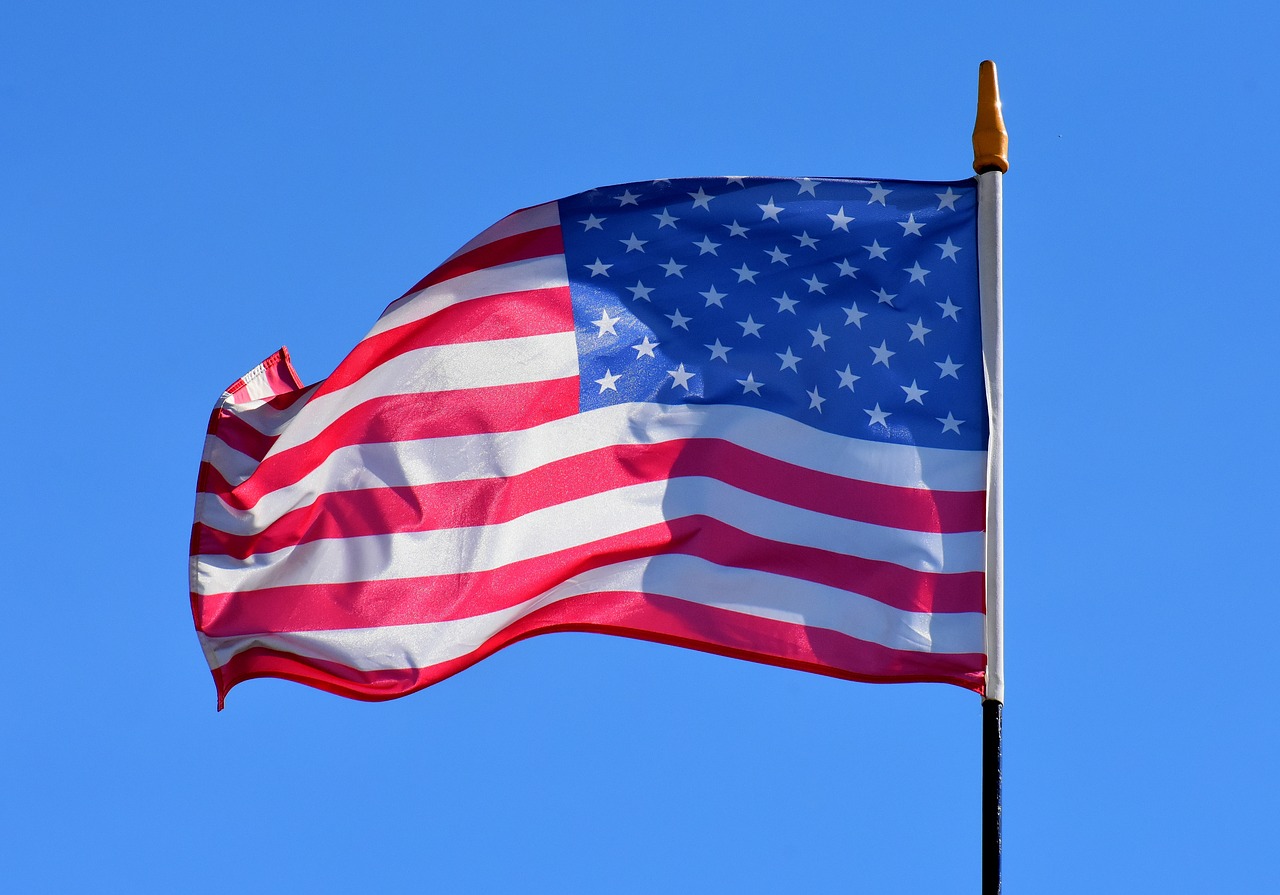 COVID-19 appears to be receding quickly.

Today, June 7, 2020, the worldwide coronavirus case total was a bit over 7 million. The number of recoveries is half that number. The number of dead from COVID-19 is reported to be over 400K. The statistics show a remarkable recovery from the infections and deaths of just a couple of months ago.

The average new cases/day were at a high on April 28th with over 39K. Today, June 7, 2020, the daily new cases are a slight bit under 23K. It should be noted that higher testing has yielded more total new cases, but no increase in hospitalizations or deaths. The highest daily death count was April 21st with 2,693. Today, the daily death count is 706.

The total death count in the United States is almost 110K. It is expected to reach almost 137K by July 30th. Testing is approaching almost 500K tests/daily with 73K new cases reported each day. Testing is projected to ramp up to almost 730K/day and the expected new confirmed cases should rise to around 49K/day.

The United States has reported slightly over 2 million cases with 760K recoveries, and a touch over 110K dead. The United States has a wide divergence in data from one state to another. I decided to highlight two states to see how COVID-19 has been affecting our citizens.

New York state has 30,498 deaths attributed to COVID-19. It is expected that this total death count will reach 31,694 by July 30th. The daily death count is around 68 with projections declining to around 4/day on July 30th. Testing in New York is averaging around 50K/day with new daily infections diagnosed around 30K. Most of the new infections are treated by quarantining the infected at home.

New York state’s hospital bed count is reported to be above 13K beds with 1,300 needed daily. There are 718 ICU beds available with 411 needed daily. Let us compare those statistics to the state I live in – Texas.

Texas has a total of 75K total confirmed COVID-19 cases with a daily new case count of just under a thousand. The Texas death count stands at 1853 with projections of 2685 by July 30th. The daily new death rate is estimated to be about 14 new deaths/day by July 30th.

Texas is testing around 30K/day. By July 30th, the plan is to test 43K people daily. New cases are reported at a daily rate of almost 2,700. Expectations are that the new daily cases will be under 2K by July 30th. Texas has just less than 29K beds available with a need under a thousand/day. The ICU beds available are almost 2,300 with a need just over 200/day.

Testing has increased significantly over the past month. New confirmed cases appear to be staggering given what we know about COVID-19. However, there is no increase in hospitalizations or daily deaths. Testing will reveal more people with the disease. However, well over half of those with COVID-19 never had any symptoms. And most will be treated at home if they are contagious.

There are thousands more (maybe millions) that have had the virus and never had any symptoms. This adds to the herd immunity that makes our country safer. The elderly with pre-existing conditions are still in need of protection. However, I believe, the rest of the country (minus our elderly with pre-existing health issues) is at no greater risk than seasonal influenza for deaths due to COVID-19. That is my opinion and not that of officials in the United States.