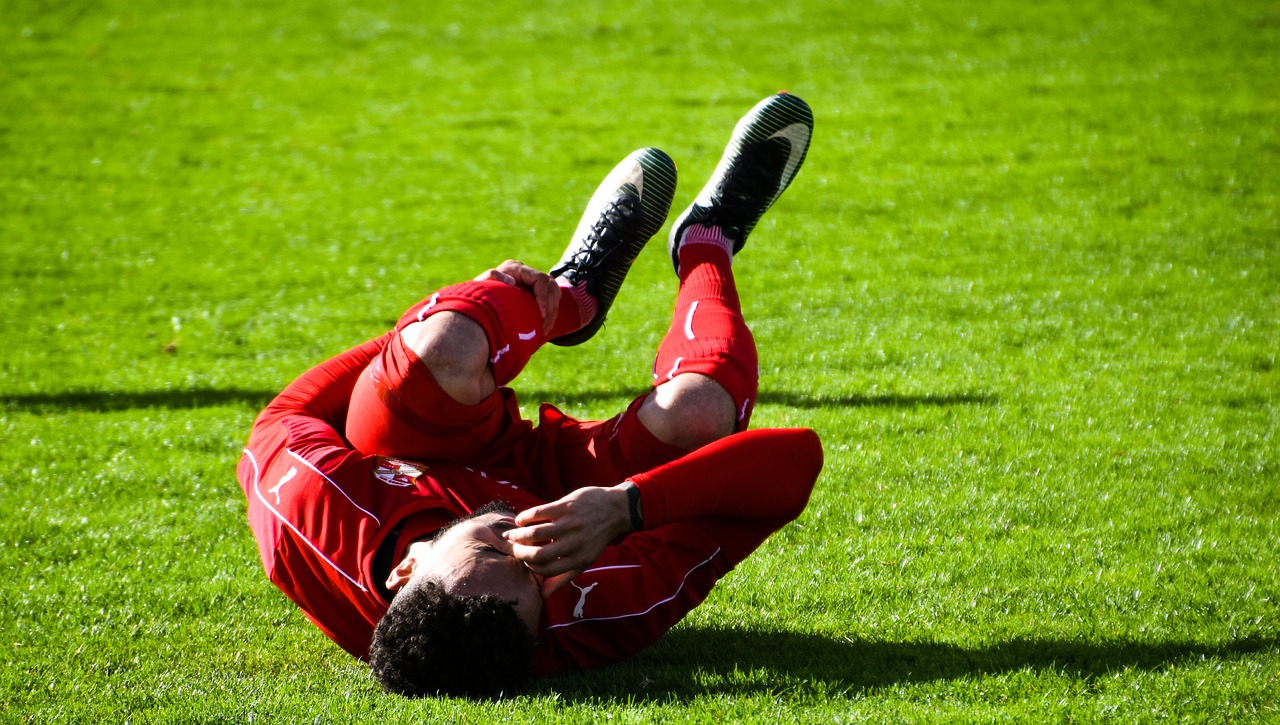 Knee pain comes from injury and wears out. It can develop into arthritis over time when not treated properly.

The most common form of arthritis is osteoarthritis (OA). When the cushioning cartilage in joints is damaged or breaks down, bones in the hands, arms, knees, hips, shoulders, and spine start to wear down over time.

https://www.mayoclinic.org/diseases-conditions/osteoarthritis/diagnosis-treatment/drc-20351930. OA symptoms are treated with acetaminophen and other over-the-counter nonsteroidal anti-inflammatory drugs. Physical therapy is used to strengthen the muscles around a joint to increase flexibility and reduce pain. Occupational therapy helps as well as transcutaneous electrical nerve stimulation (TENS).

Injections of cortisone and hyaluronic acid relieve pain for several weeks. I remember my mother getting a steroid shot every six months. It lasted five months plus. Surgery can sometimes remove pain by shifting body weight away from the damaged area. And, of course, there is joint replacement.

https://www.sciencedaily.com/releases/2020/11/201116075724.htm. A presentation at the Radiological Society of North America (RSNA) showed moderate to severe OA pain was reduced or eliminated with cooled radiofrequency ablation (c-RFA). The nerves are tweaked to minimize and slow down the neurotransmissions to the brain.

Twenty-three people with OA underwent this treatment in a recent study. Twelve had severe shoulder pain, and the other had hip pain that was unresponsive to pain medications and intra-articular lidocaine-steroid injections. c-RFA works like a nerve block. Patient surveys assessing function, range of motion, degree of pain, and more were done before and after c-RFA treatment.

Shoulder pain was reduced by 85%, with an increase in function of nearly 75%. Patients with hip pain felt a 70% reduction in pain after treatment and almost 70% in function. Ninety-five percent of all OA pain involves the shoulders, knees, and hips. Researchers believe this treatment now directed at OA might effectively treat pain from cancer and other diseases.

What About Chicken Soup as a Treatment?

https://www.ncbi.nlm.nih.gov/pmc/articles/PMC2764342/. Most of us have heard that chicken soup heals many ailments. The natural ingredients in a soup – amino acids, proteins, minerals, fats, vitamins, and more – provide a font of health to help our immune system fight and recover from illness.

The sternum bone of a chicken contains type II collagen (UC-II). Studies show that UC-II and human collagen are remarkably similar – almost mirror images of each other. Collagen is a foreign substance in our bodies because it is hidden from the bloodstream.

Additionally, Lequesne’s functional index showed UC-II declining by 20% compared to 6% for G+C. The higher numbers for UC-II indicated that pain reduction was measurably better with UC-II.
I remember sitting in the sauna at my gym several years ago. Several of us were talking. One of the guys (big guy, mid-40s, 6’4”, 250+ lbs. or so) loved to play basketball and could not because of knee problems. I asked him what it was. He told me it was OA. The medicines he had were not working.

I suggested he talk to his doctor about UC-II. I explained why it might work. I caught him a couple or so months later coming back from the basketball court area. He thanked me for telling him about UC-II. It worked unbelievably well for him. He was able to play basketball with a much younger crowd, and it did not hurt his knees.

https://my.clevelandclinic.org/health/diseases/15607-knee-pain-chondromalacia-patella. Chondromalacia has similar symptoms to OA and RA. Under the kneecap (patella) is cartilage. When cartilage breaks down, swelling occurs, and pain follows. It is not an injury, per se, but a misalignment of the kneecap due to muscle imbalance.

Runners, soccer players, bicyclists, and active teenagers and young adults are most susceptible. I have had it on both knees more than a couple of times over the decades – running was one of my addictions in an earlier life. We walked the Camino de Santiago (a 500-mile walk across Spain – we did it in 30 days) five years ago. About halfway through, we came to a young woman with tears in her eyes.

She asked for Icy Hot or something like that because her knee hurt so much that she could not walk. I carried a couple of rolls of Coban wrap in my backpack. I asked her a few questions – the main one was whether the pain was worse going upstairs or downstairs.

My symptoms of chondromalacia always had more pain going downstairs or downhill. There were a lot of hills on the Camino de Santiago. I wrapped her bad knee with Coban, and she asked that I wrap the other one also. About 30 minutes later, she passed us. I suggested she get a knee brace to continue the Camino de Santiago. We saw her the next day as she passed us, wearing a knee brace.

Not all knee pain is arthritis. It could be part of growing older, repeated stress, injury, strained ligaments, cartilage tears, tendonitis, etc. See a doctor to get accurately diagnosed. Talk to your doctor about UC-II (available online in pill form) to treat arthritis pain (both RA and OA). UC-11 resembles human collagen and must be taken daily for three to four months to ensure the immune system recognizes it as a non-threat.

Then the immune system stops attacking collagen. So the swelling, pain, soreness, redness, etc., can be treated more effectively without the immune system butting in and keeping the pain and swelling alive and well daily.

The c-RFA treatment looks very promising. Preliminary pricing was in the $2,000 to $5,000 range. I do not know if insurance covers it. Talk to your physician and see if you have moderate to severe arthritis and conventional treatments are not working. It may save you from surgery.