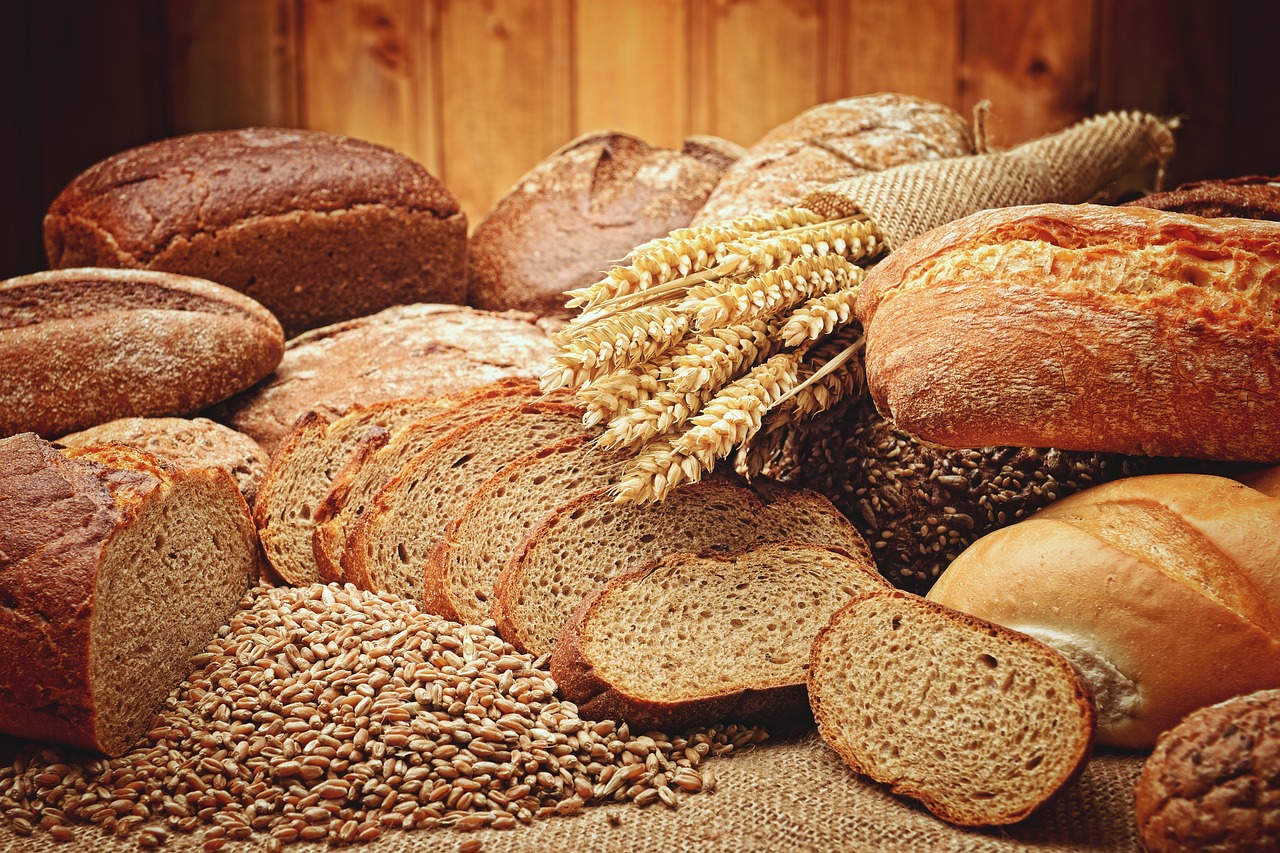 Gluten affects people differently – some never notice it and others must avoid it.

Is wheat a cause of brain fog? Many people think so. Gluten sensitivity is probably the cause. Yet, an article today states that gluten is not a cause based on a study they did.

https://www.health.harvard.edu/staying-healthy/ditch-the-gluten-improve-your-health. Gluten is a protein found in many grains – wheat, barley, rye, and more. Bread, pizza, cereal, pasta, and many more food and drink items contain gluten. Celiac disease is an autoimmune disease that is triggered by gluten. People with celiac disease avoid gluten.

https://kresserinstitute.com/gluten-killing-brain/. Our gut is our second brain. The brain communicates with the gut and vice versa. Happy gut, happy brain! Digestive issues can influence brain health. While gluten seems to be the primary trigger for many digestive problems, wheat lectin agglutinin (WGA), alpha-amylase trypsin inhibitors, and gluten exorphins can cause some people issues like gluten sensitivity.

Remove gluten, and the symptoms disappear—return gluten to the diet, and the pain and discomfort return. Gluten does not affect everyone the same. Some people are more intolerant of gluten than others.

NCGS interferes with the gut-brain axis, the enteric nervous system and can affect brain health. Gluten in the gut activates another protein, zonulin. Digested food enters the bloodstream when zonulin opens microscopic holes in the intestinal lining. Gluten can cause overgrowth and overactivation of zonulin. When this happens, undigested foods, toxins, and especially lipopolysaccharides enter the bloodstream.

The immune system is stimulated to release pro-inflammatory cytokines and incites systemic inflammation in the blood. As the blood passes through the blood-brain-barrier, neuroinflammation occurs in the brain leading to dysfunction, cognitive impairment, and a higher risk of other neurodegenerative diseases.

I highly recommend two books: Wheat Belly by William Davis, MD and Grain Brain by David Perlmutter, MD. Dr. Perlmutter has had fantastic results in treating depression, ADD, ADHD, especially in children, by removing wheat (gluten) from the diet for at least 30 days. A simple change in food choices returns the brain to normal.

Several neurodegenerative diseases have been treated with a gluten-free diet and worked wonders. A study confirmed that Parkinson’s pathology starts in the gut. https://www.nature.com/articles/s41531-016-0002-0 and the genesis of Alzheimer’s might have a solid relationship to the gut microbiome https://pubmed.ncbi.nlm.nih.gov/25642988/

The Counter Argument – Gluten is Not a Problem!

https://www.webmd.com/digestive-disorders/celiac-disease/news/20210521/gluten-not-a-brain-fog-trigger-in-women-without-celiac-disease. As I was researching a topic for today’s writing, I saw this link regarding gluten not triggering brain fog in women without celiac disease. Over 13,000 women took part in the Nurses’ Health Study II to assess risk factors for chronic diseases.

Diet and mental function (speed, attention, memory, and more) were evaluated. The analyses indicated that gluten did not affect cognitive ability. Their assessment also stated the same expectation should be attributed to men, even though they were not tested.

How can one study tell us that gluten affects the gut and the brain, and another study says there is no connection to gluten triggering brain fog in over 13,000 women? I wish I could tell you. There are many studies around foods showing the exact opposite results.

I remember the disagreements about coconut oil being a saturated fat and being harmful to the heart! Both sides argued vigorously that heart health was improved or was harmed by coconut oil, and they had the studies to prove it.

Does gluten affect the brain? Yes, but maybe not to the same degree. When depression, ADD, ADHD can be eliminated in 30 days with a diet excluding gluten, one must believe that gluten does interact with brain chemistry – whether a light case of brain fog to full-blown depression.

Please note that wheat starch is not wheat grain or wheat protein. But it is processed from wheat protein and may contain a small amount of gluten that cannot be
processed entirely out of the grain.