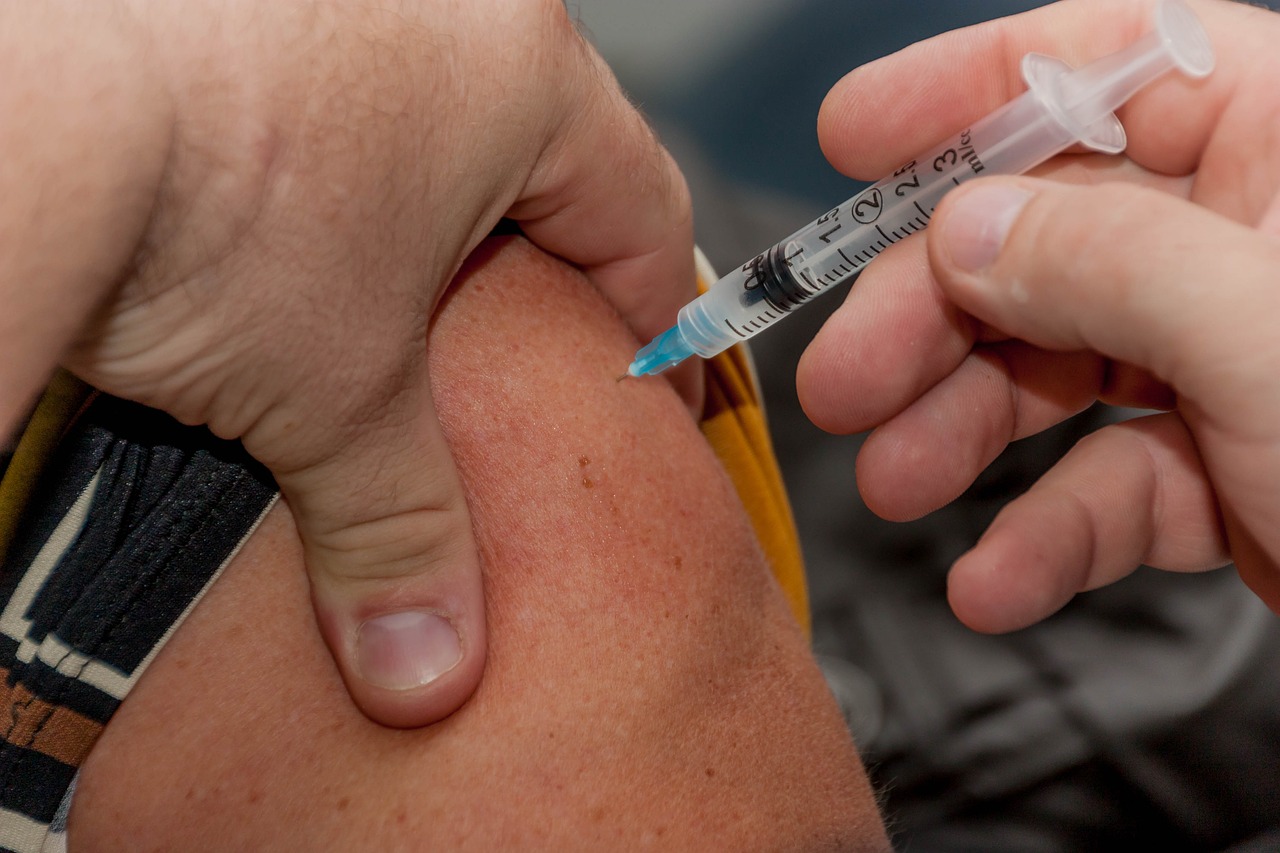 Not everyone gets a flu shot.

There is no single flu virus. COVID-19 has mutated into six different coronaviruses to date. The two most common flu viruses are called A and B. H1N1 and H3N2 are the two of the more virulent A viruses. Strain A viruses can be found in humans, birds, and pigs. Additionally, strain A viruses can cause a pandemic.

Influenza B viruses are contained in humans only and are generally milder illnesses compared to the influenza A viruses. Influenza C viruses occur mainly in humans but have been detected in dogs and pigs.

The D influenza virus is found in cattle and not known to cause illness in humans. For those who want a bit more information on influenza viruses, I recommend https://www.healthline.com/health/cold-flu/influenza-a-vs-b#types.

A single virus, like measles, could have a vaccine that is effective. The duration of that effectiveness would determine when booster shots are needed. When diseases like influenza have multiple strains or mutations, it is extremely difficult to have effective vaccines year after year.

Vaccines for the A and B influenza viruses have been around since the ‘40s and many people still die annually. I believe we will see similar results when a COVID-19 vaccine is available. I expect a low percentage of effectiveness initially and gradual improvement. If the coronavirus continues to mutate, then all bets all off.

When the pharmaceutical companies guess correctly, the death toll is less. There is a network that tracks the effectiveness of flu vaccines – the United States Flu Vaccine Effectiveness Network (https://www.cdc.gov/flu/vaccines-work/us-flu-ve-network.htm). Data is collected and analyzed, and a percentage is given for that year’s influenza vaccine.

Would you get a flu shot that is only forty percent effective? The health authorities tell us that if you have taken the flu shot, and you get the flu, you will have a weaker case, and most likely not have to go to the hospital. If you are admitted to a hospital, the risk of needing an ICU room is also less.

Last year’s influenza vaccine was estimated to be twenty-nine percent effective. Based on that effectiveness, the CDC projected that 4.4 million cases of the flu were prevented. Additionally, 58,000 hospitalizations and 3,500 deaths were avoided.

Flu Shot and the Immune System

I have never gotten a flu shot. Do I believe in them? Yes. I have never had the flu – ever. I consider myself one of the healthiest people I know. I am keenly aware of health and nutrition and do my best to keep my immune system at full strength.

That is one of the reasons I have been doing a 72-hour-fast monthly for more than the past two years. A 72-hour-fast, according to the University of Southern California a few years ago rebuilds the immune system from scratch. https://news.usc.edu/63669/fasting-triggers-stem-cell-regeneration-of-damaged-old-immune-system/.

It takes time to determine which strain(s) of influenza might be rampant next year. Culturing new vaccines takes even more time. The old method used fertilized chicken eggs to grow a virus. Cell-based vaccines are now grown in animal cells (major time savings). Recombinant vaccines are a synthetic version of the virus’s DNA.

The effectiveness of flu vaccines is variable (10-60% normally). Do they prevent influenza? No. Do they reduce the symptoms and maybe hospitalization? Yes. It is a personal decision to get a flu shot. Make your decisions wisely!