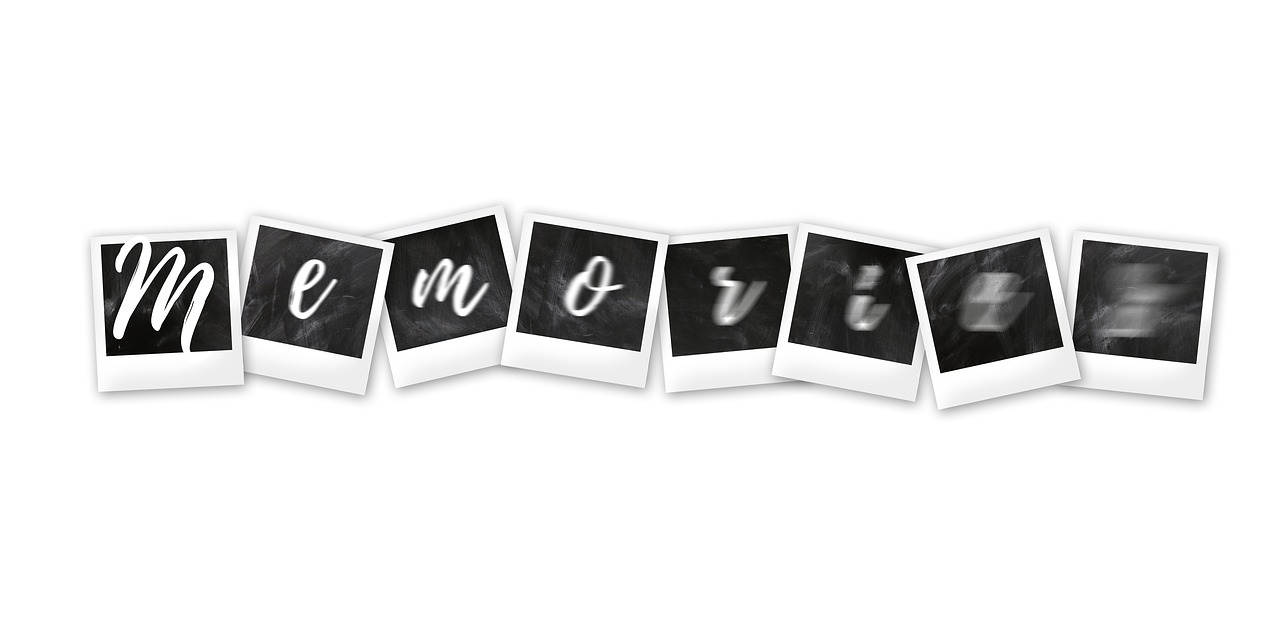 Memories fade rapidly with the onset of Alzheimer’s Disease.

Alzheimer’s Disease (AD)is one of several diseases included under the general term of dementia. AD is a progressive disease. It interferes with our ability to control our lives.

Memory loss is one of the early characteristics of this disease. Planning and solving problems is another symptom. The normal daily tasks become more difficult – things you have done for years become a challenge. Time and places can become confusing. Eventually, there will be problems speaking and writing.

The top ten countries in the world affected by AD (in order) are Finland, the United States, Canada, Iceland, Sweden, Switzerland, Norway, Denmark, Netherlands, and Belgium.
Two common precursors to AD are and increase in amyloid plaques and tau tangles in the brain.

Lund University in Sweden discovered a potential test for AD that might predict it twenty years before it occurs. Until now, an autopsy was generally required to confirm AD.

Medical researchers have isolated a tau protein, phosphor-tau217 (p-tau217) that can predict the future occurrence of AD. The results of their study have been published in the Journal of the American Medical Association (JAMA) and presented to the most recent meeting of the Alzheimer’s Association International Conference.

There is still no cure for AD. However, medical professionals are hoping that early diagnosis and care might lead to a cure or slowing of the progression of AD.

The Lund University study was conducted in Arizona, Sweden, and Columbia. Patients with and without AD were diagnosed. Higher ptau217 levels correlated to a higher risk of developing AD in the future.

Waiting to treat a patient with AD is not productive compared to treating a patient that might develop AD in five, ten, or twenty years. Early treatment might stave off AD enough for a patient to have a decent quality of life in his or her later years.

Would you want to know in advance if you were predisposed to having AD? Some would and many would not. If you have a family member with AD, you know how devastating this disease can affect the family.