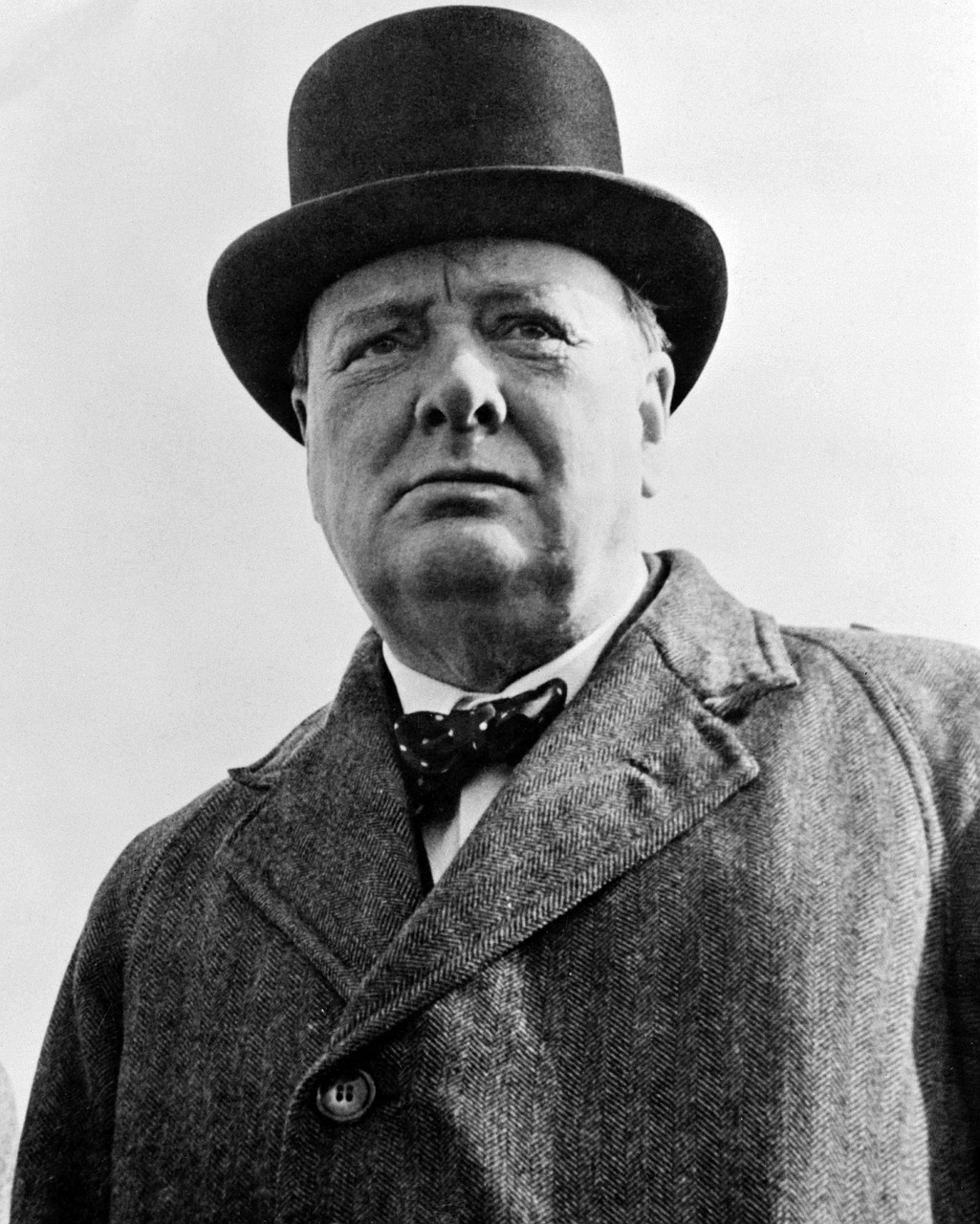 “Fear is a reaction!”

Winston Churchill led his nation during a time when fear was rampant in England. One of his better-known quotes was, “Fear is a reaction. Courage is a decision.” We face a similar situation today with the COVID-19 pandemic. Fear and panic are reactions and we need to control our responses to them.

We cannot see the enemy, but it can kill us. We can infect another person who may die and not know it. It is scary. It is something our media harps on to keep us in fear. It is temporarily off the main pages with the protests, lootings, burnings, and killings. It will return.

Franklin D. Roosevelt in the first paragraph of his Inaugural Address, March 4, 1933, said, “This great Nation will endure as it has endured, will revive and will prosper. So, first of all, let me assert my firm belief that the only thing we have to fear is fear itself—nameless, unreasoning, unjustified terror which paralyzes needed efforts to convert retreat into advance.”

The Depression wrapped everyone in fear and uncertainty. The American psyche was scarred from the total collapse of the stock market. The economic recession led to psychological distress from unemployment. Anxiety and depression were common feelings of the masses.

We are used to our media living on the edge of, ‘If it bleeds, it leads!’. Winston Churchill spoke about the media during WWII with these words, “Free speech [something a bit different from freedom of the press] carries with it the evil of all foolish, unpleasant and venomous things that are said; but on the whole, we would rather lump them than do away with it.”

Media reporting will concentrate on the negativity of events to keep us in fear. The protests have added an extra dimension to lock-down from the coronavirus. People do not want to leave home for fear of getting the virus or getting accidentally involved in a peaceful protest that could get out of control.

We must recognize fear as a reaction – as Winston Churchill claimed. We react to what we see and hear. We can control the level of our attention to media headlines and broadcasts. We can know what is happening without wrapping the mantle of fear around our bodies and brains.

Courage is needed to deflect the news topics and accept them for what they are – a negative report of something happening. It is a personal bias of the reporters and decision-makers to allow those stories on television and other news outlets. Fear does not have to accompany a report of increased new cases of COVID-19.

After all, there is no report of new hospitalizations or deaths. If there were, it would have been included. More testing means uncovering more people with the COVID-19 virus. It does not mean that the spike in new cases means we are in for weeks or months on continued house arrest.

Hospital bed availability and daily death rates are receding at a phenomenal level in many countries. Countries with voluntary quarantine are seeing the benefits of not imposing mandatory restrictions on the lives of its citizens. We should expect the same thing here.

When you hear that a record number of new COVID-19 cases were reported in this city or that state since the gradual removal of quarantine restrictions, ask yourself, how many new people are being hospitalized and how many new deaths are resulting from the increased level of testing.