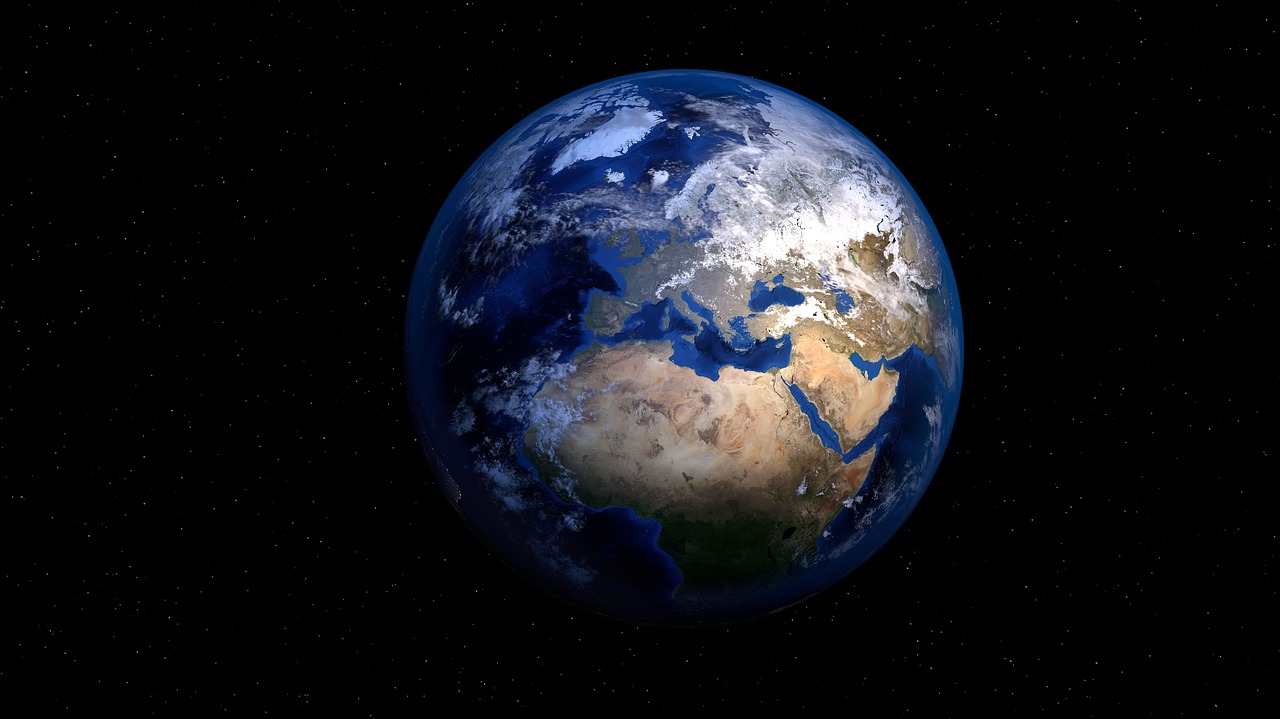 A trip I shall never forget.

Most of us have flown overseas. Most of my operational missions were at least a thousand miles from the nearest land in both the Pacific and Atlantic Oceans in the military. Antisubmarine warfare requires us to be where the submarines are.

As I became more senior, my flying days evaporated, and I inherited various desk jobs. My active-duty career started with an invitation to Vietnam. After the War was over, the Peace Dividend solved the problem of having too many people in the military with no war to fight.

I had to serve on active duty three and a half years after I got my Naval Flight Officer wings. My contract was up just as operations in Vietnam were shutting down. I joined the Reserves and flew for another dozen-plus years.

After twenty years in the Reserves, I had an opportunity to go back onto active duty to fill some vacancies created by another Peace Dividend, the fall of the Berlin Wall. Various Commands around the country needed bodies with specific skills. I ended my naval career with six-plus years on active duty.

I qualified for one in New York City, working for the Coast Guard as a representative for the Navy to develop and test a concept from domestic port and security operations to one of international support working with other nations’ military forces – expeditionary warfare. After two years working as the Plans Officer at Governors Island, NY, I was selected to be the Plans Officer for Coast Guard Operations in Alameda, CA.

It was during this time that the expeditionary warfare concept was ready to test in overseas locations. Two of the places I sent units to regularly were South Korea and Bahrain. I would find myself flying from San Francisco to Bahrain, spending four or more days, then returning home. A few weeks later, I would be in Korea. Back and forth many times for two years.

One aspect of my responsibility was to assign Navy and Coast Guard Reserve Units to deployment cycles. I would also coordinate with other Reserve Units to augment our forces in the host country. US Forces could include Explosive Ordnance Disposal, Inshore Undersea Warfare, US Marine Fast Companies, USCG Port Security Units, Mine Warfare, and more.

When a call came to provide expeditionary port security and harbor defense operations, members of my staff left within 24 hours and headed to the port in need. Within a week, other support groups would join up and fill out the rest of the roster for the specific needs of the port.

In training, we would select the units to participate at specific locations as part of more significant training operations like Ulchi Focus Lens and Team Spirit in South Korea. We would ship a full communications suite via commercial air transport up to two weeks before the exercise began.

My staff would arrive in time to clear the equipment through Customs and begin the rudimentary set-up of a Command Center. In addition to language barriers, electrical systems on bases created the most significant problems – floating grounds mainly.

To counter the language barrier, I hired a group of active-duty students from the Defense Language Institute Foreign Language Center in Monterrey, CA, to help with translations where the rubber meets the road. The USCG Port Security Units would work actively with the host company’s port security teams. A translator was invaluable at this level.

Most senior officers of foreign countries spoke passable English. However, the cultural difference in the Korean and United States navies was a bit more challenging. I found out immediately that the Korean Naval officers were reluctant to talk directly to US translators because they were enlisted, no officers.

After that first debacle, I ensured that future groups would arrive in-country sans uniforms – wearing only civilian clothes. They were translator-consultants – not enlisted military. That worked perfectly. I had a similar problem in Bahrain with the male/female cultural bias.

I had placed a USCGR Captain (O6) in Command of the Exercise with a USNR Captain (O6) as the Executive Officer (XO). The Bahraini Senior military was not comfortable talking to the Exercise Commanding Officer (CO). After about three days, I ordered a shift in the organization chart to reflect the USNR Captain as the CO with the USCGR Captain as the XO. It was a paper change only. The Coast Guard Captain made all the decisions.

Getting back to the travel aspects of this article – the moons aligned, and there was an opportunity to travel to both overseas locations used most often, South Korea and Bahrain, on one trip. I scheduled myself to attend a two-day meeting in Virginia, followed by a flight to Bahrain for four days, then on to South Korea for four days, and then home to San Francisco.

I left Virginia without incident and arrived in NYC to change planes. My walk from the domestic terminal to the international terminal gave me a suspicious thought about my Korean bag – it might not make the change of plans in time. And I was right.

The turnaround time in New York City did not give me adequate time to get my checked bag onto my outbound international flight. I arrived in Manama, Bahrain, and found that my checked bag did not make my flight. No big deal – not the first time that has happened to me. I had everything I needed with me for the four days in Bahrain.

However, it took two days to get confirmation that my bag was still in NYC. Getting it on the next plane to Bahrain took another two days. My departure from Bahrain to Seoul, Korea, was set in stone. The best-case scenario was that my bag would arrive about three or four hours before my flight. The worst-case scenario was that I would be leaving Bahrain without my Korean uniforms.

Wheels were greased, and the flight landed. My bag did not have to go through Customs since it was going directly to another outbound flight. I left Manama a happy camper. The trip to Seoul was uneventful, with stops and changes of planes in Abu Dhabi and Bangkok. A wonderful young woman in Bangkok met me, and she guided me through a lot of tape to get to my outbound flight to Seoul.

I arrived in Seoul, spent four days, and returned to San Francisco with all my clothes. I planned my four-day events to arrive two days early to ensure everything was going according to plan. Problems could be solved within 48 hours to get started on time. I stayed around two more days to address any other issues that needed my attention. There was no reason for me to be there longer than four days. I found this was the best way for me to interact with the Exercise participants and then let them do their jobs.

I have never had another flight that took me around the world – heading off in one direction and flying roughly in that direction until I arrived back at the airport I started at days later.

The operational exercises proved the capability and value of expeditionary port security and harbor defense units – both the Navy and Coast Guard.