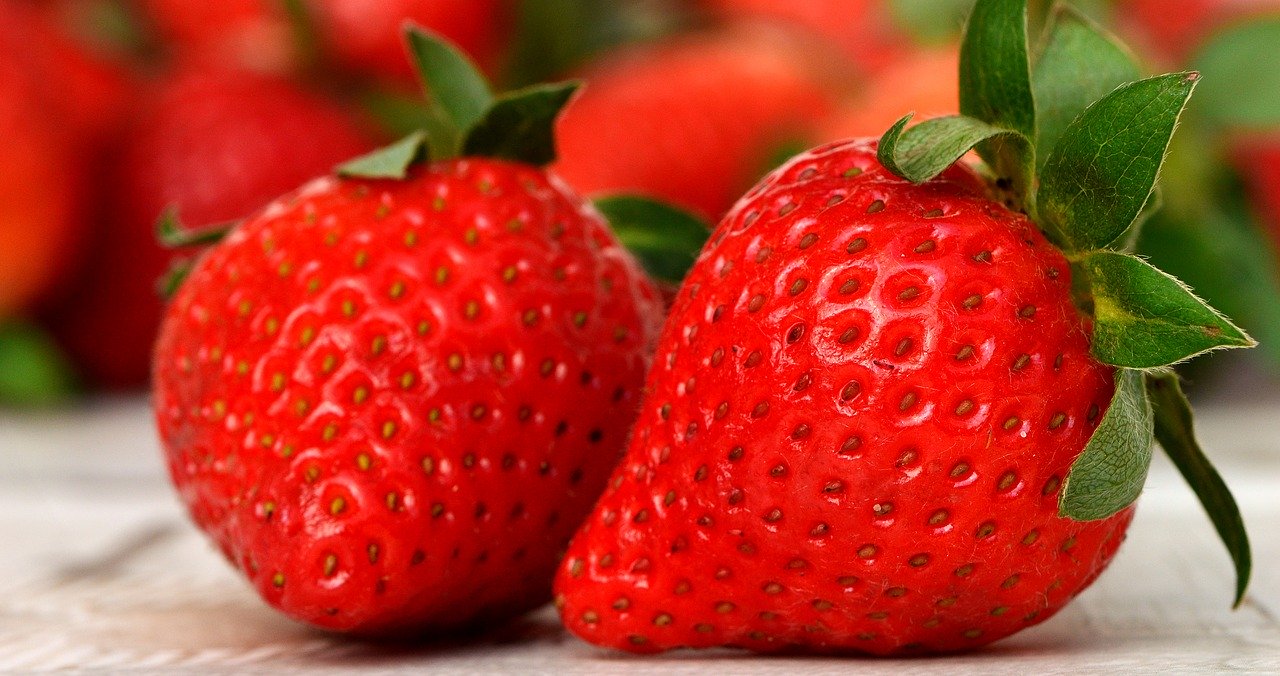 Strawberries contain fisetin which has the promise to reverse Alzheimer’s Disease.

Alzheimer’s Disease affects over five million Americans. Anyone who has had a friend or family member with this disease knows the havoc and devastation it can create. An otherwise perfectly healthy person is unable to recognize relationships or control his or her life.

Redox Biology published a study that shows tremendous promise in reversing the effects of Alzheimer’s Disease (AD). Most prescription drugs are developed to mimic normal processes in nature. These drugs treat the symptoms, not the cause of the disease.

AD is an insidious brain disease leading to memory loss and the inability to think and behave normally. Fisetin (3,3’,4’7-tetrahydroxyflavone) is a flavonol found in fruits and vegetables (strawberries, apples, persimmons, grapes, onions, cucumbers, and more). This flavonol has shown remarkable success in reversing AD in laboratory animals.

Fisetin can be purchased as a supplement today. Scientists created a version of fisetin called CMS121. Its animal groups tested had controlled studies to compare before and after results. Behavior and memory were the primary focus of the study.

Mice with AD-like disease treated with CMS121 performed the same as normal healthy mice at the end of the test time. Untreated mice performed poorly on the same tests. The test times for the mice were analogous to humans in middle age already showing signs of failing memory and learning ability.

The brains of the test mice were analyzed for differences at both the cellular and molecular levels. These tests confirmed lower levels of lipid peroxidation in the healthy mice and those treated with CMS121 compared to the untreated mice.

Senescence is a term applied to the process of aging and deterioration. Senescent cells lose their ability to grow and perform normal functions in the body. Some flavonoids are called senolytic. They seek out senescent cells and destroy them, thus preventing age-related conditions such as frailty, osteoporosis, and some forms of cardiovascular disease.

Ten flavonoids were tested and fisetin was found to be the most potent senolytic. In these tests, animals tested with fisetin had extended lifespans and reduced age-related issues compared to the other test animals.

Fisetin acts as an anti-inflammatory and protects cells from stress-related damage. Glutathione levels increase in the presence of fisetin. Glutathione is a tripeptide composed of three amino acids. It is the master antioxidant in the human body.

The drug under study, CMS121, might not be available for a while. Fisetin supplements are available now. Higher levels of glutathione improve health. Will foods containing fisetin helps fight off the early onset of AD?

A health professional will tell you that there are no tests proving it does. Foods are not controlled by the FDA. They cannot be labeled regarding health benefits. Deficiencies in vitamins and minerals lead to many health problems. Why not keep your body in nutritional balance by choosing and eating the right foods?

Foods containing fisetin cannot do you harm. Will increased levels of glutathione improve your health to prevent or reduce the risk of age-related diseases. Glutathione levels decline with age naturally. Take advantage of all options that naturally increase glutathione levels in your body. There are many.